A victory with epic proportions 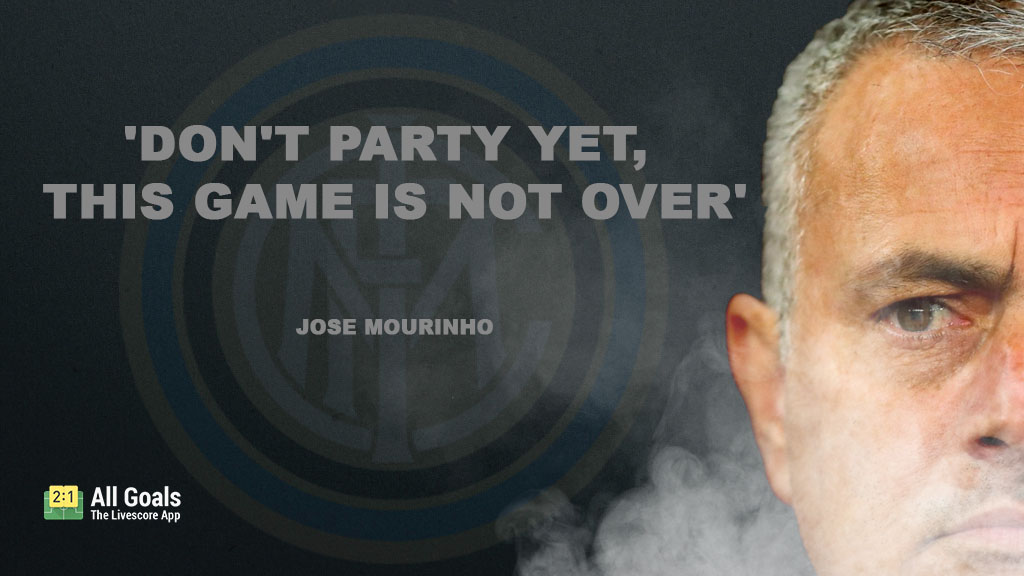 During an interview for Gazeta dello sport, former Inter Milan boss José Mourinho, finally revealed what he said to Pep Guardiola in that epic semifinal against Barcelona. On the anniversary of the Nerazzuri’s famous treble, the Portuguese coach was involved in some controversy after some words exchanged with his long-time rival. The story tells that during the second leg of 2010’s Champions League semifinal, Inter Milan entered the game with a 3-1 advantage from the first leg and a red card so soon that could change the history of that game, so everyone thought. The “special one” saw some Barcelona’s players and staff celebrating the red card shown to Thiago Motta at 28th minute.  Well, we all know José, and a few years later he told us the story: “When [Sergio] Busquets fell I was standing between our bench, theirs and the point where Thiago Motta had been expelled and out of the corner of my eye I could see the Barcelona bench celebrating as if they had already won.” – He said. “Guardiola called over [Zlatan] Ibrahimović to talk about tactics: tactics in playing 11 against 10. So, I just said to him, "Dont party yet, this game is not over.”  Despite Barça recording a 1-0 win that day , The “special one” turned out to be right and the game ended with an aggregate of 3-2: “I said it was the most wonderful defeat of my career: we didnt lose 1-0, but rather we won 3-2 in epic conditions.” Inter reached the finals and defeated Bayern Munich 2-0 in Camp Nou with both goals belonging to Diego Milito, winning this way, the 3rd Champions League of their history. 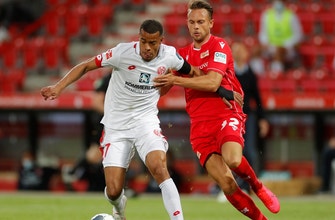 Union Berlin, Mainz draw 1-1 as each attempts to stave off relegation | FOX SOCCER

Rodallega recalls seeing Rooney 'drinking like a madman' on nights out