Exclusive: McAvennie slaughters Celtic Coward who's nowhere near as good as he thinks 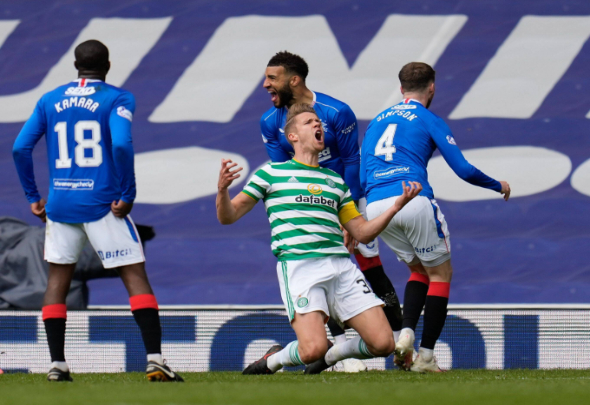 Frank McAvennie has slammed cowardly Kristoffer Ajer for turning his back on Alfredo Morelos’ goal-bound shot as Celtic lost to Rangers.  The former Hoops hitman, speaking exclusively to Football Insider, claimed the defender took part in a ‘comedy of errors’ from the Celtic defence. With the scores at 1-1, Morelos cut inside and lashed a […] The post Exclusive: McAvennie slaughters Celtic Coward who's nowhere near as good as he thinks appeared first on Football Insider. 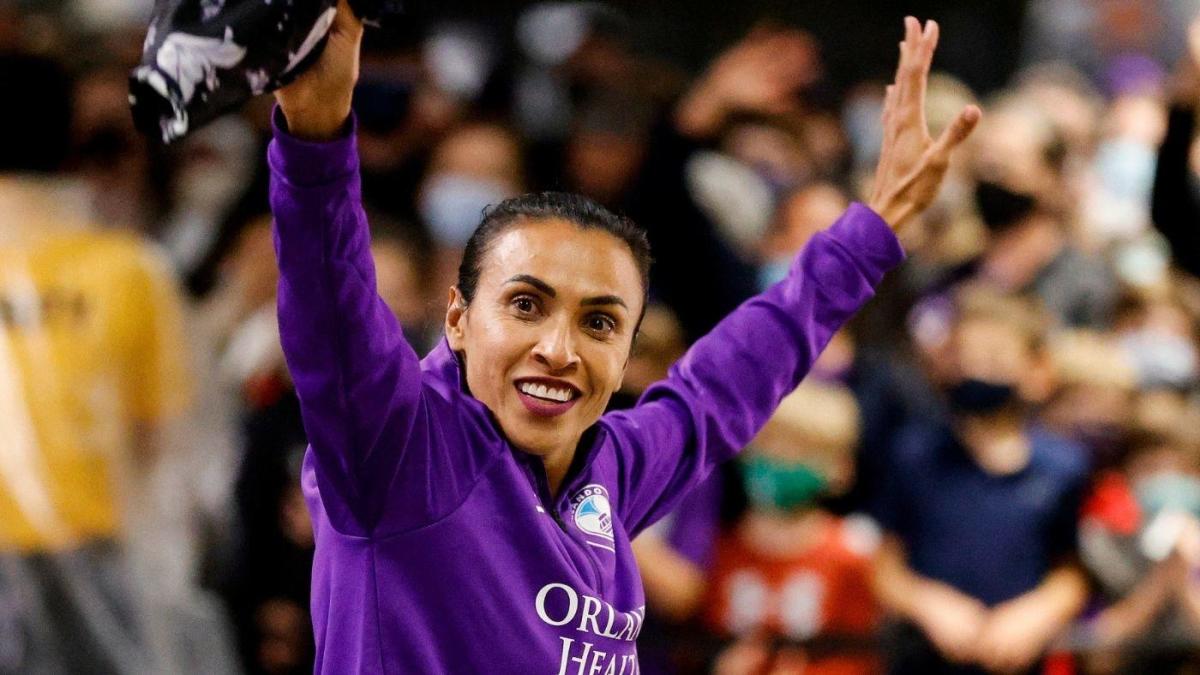 Trent Alexander-Arnold is emerging as a true leader for Liverpool