Sky Sports pundit and former Arsenal midfielder Paul Merson has criticised Pierre-Emerick Aubameyang and compared his situation to Mesut Ozil’s. Aubameyang was ineffective against Liverpool at the weekend, continuing the theme of a season where he hasn’t been at his best at all. Arsenal offered Ozil a lucrative long-term contract and in the end let […] The post Paul Merson claims Arsenal man's 'confidence is well and truly shot' appeared first on The Focus. 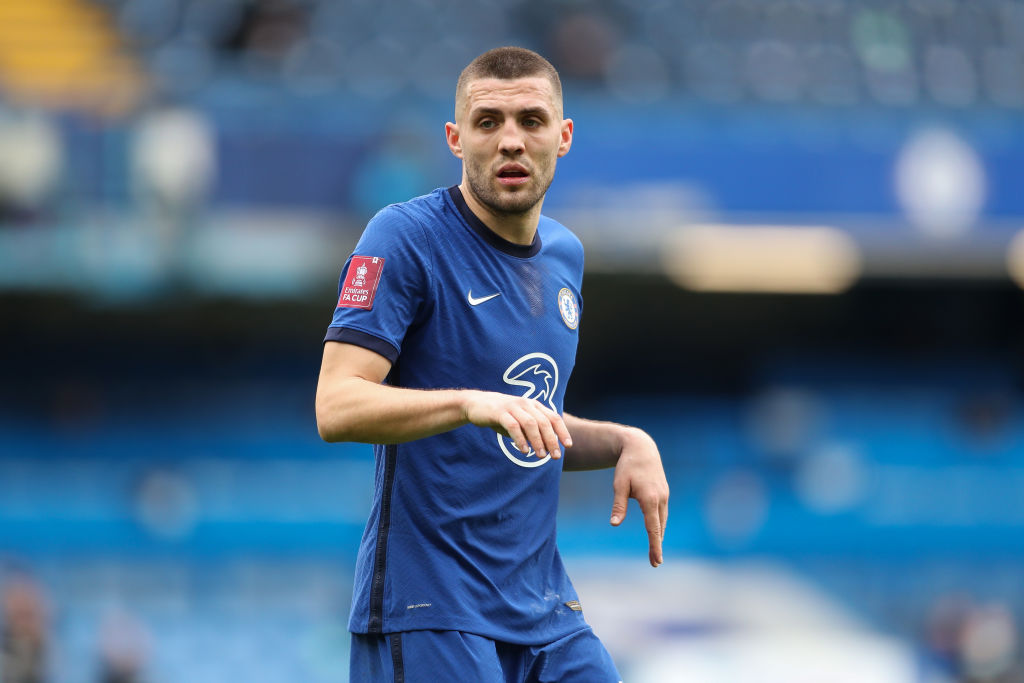 Joelinton has already done something Newcastle staff have been waiting for 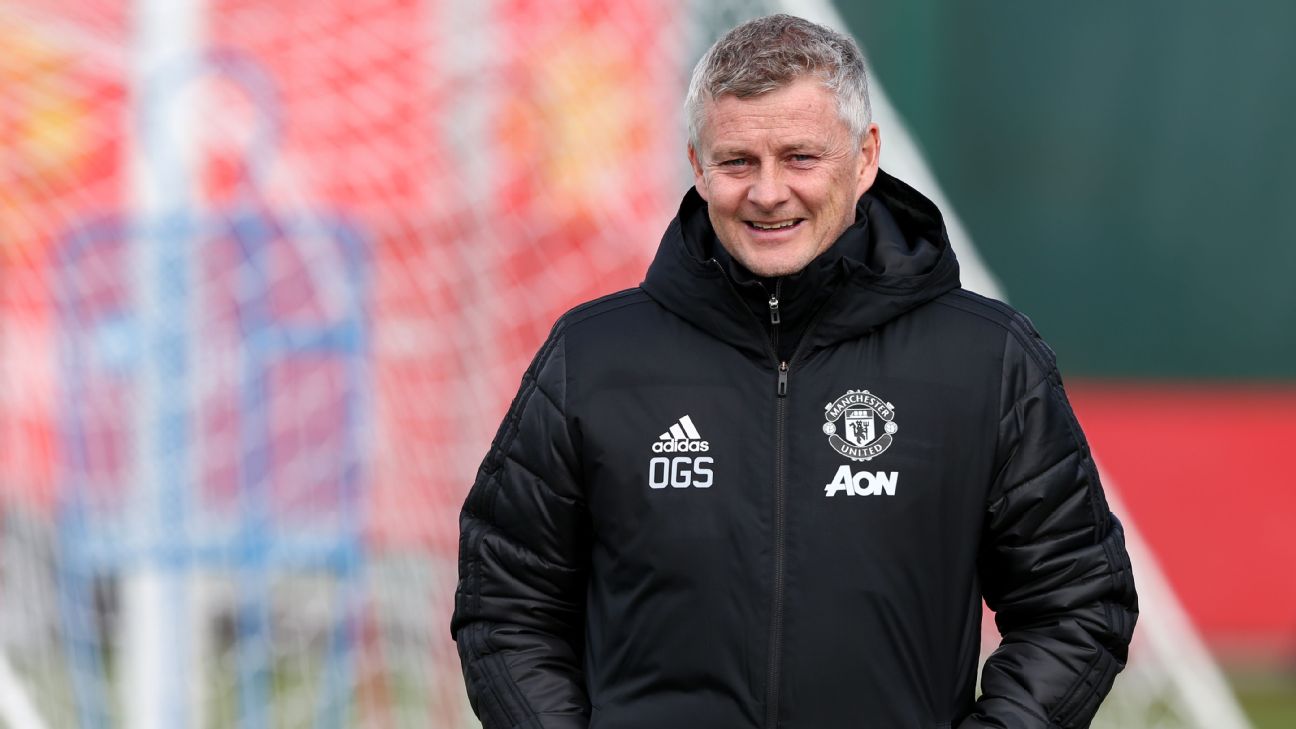 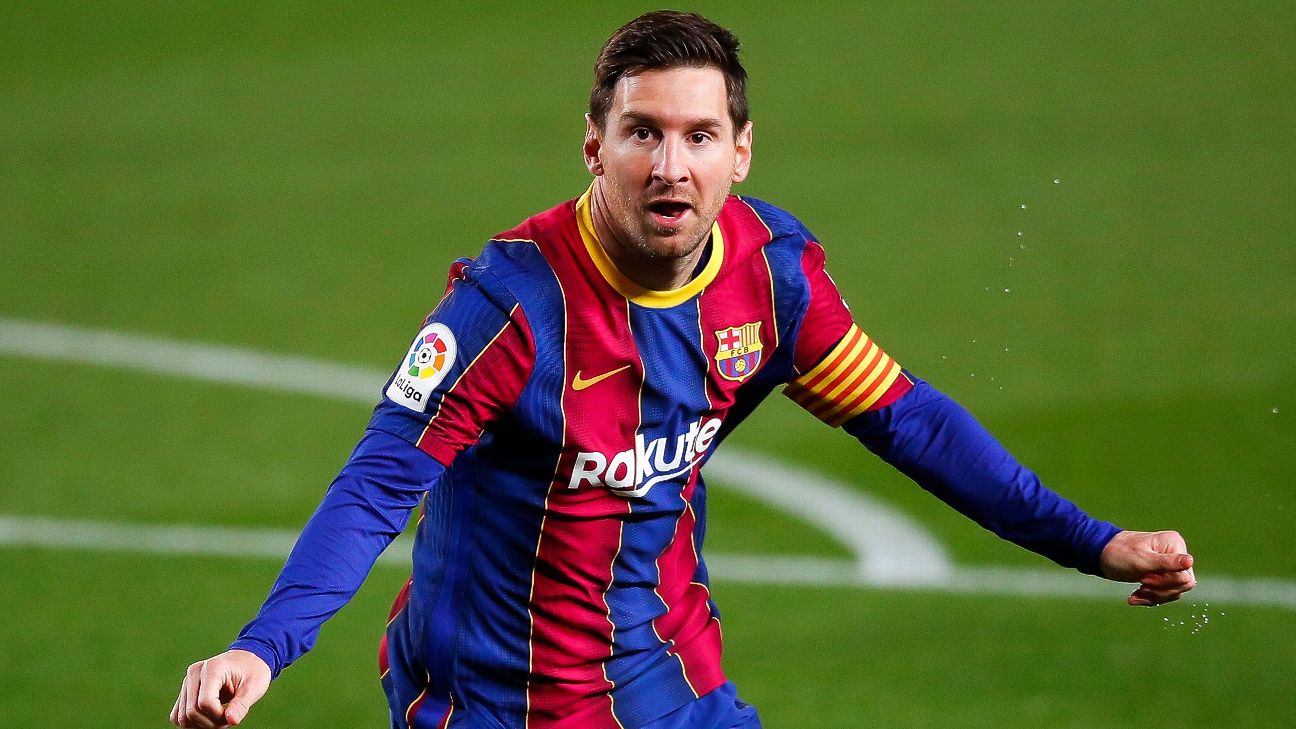 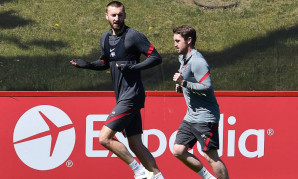 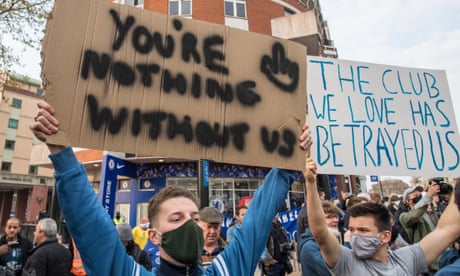 European Super League: ‘Nobody is safe from these billionaires’ 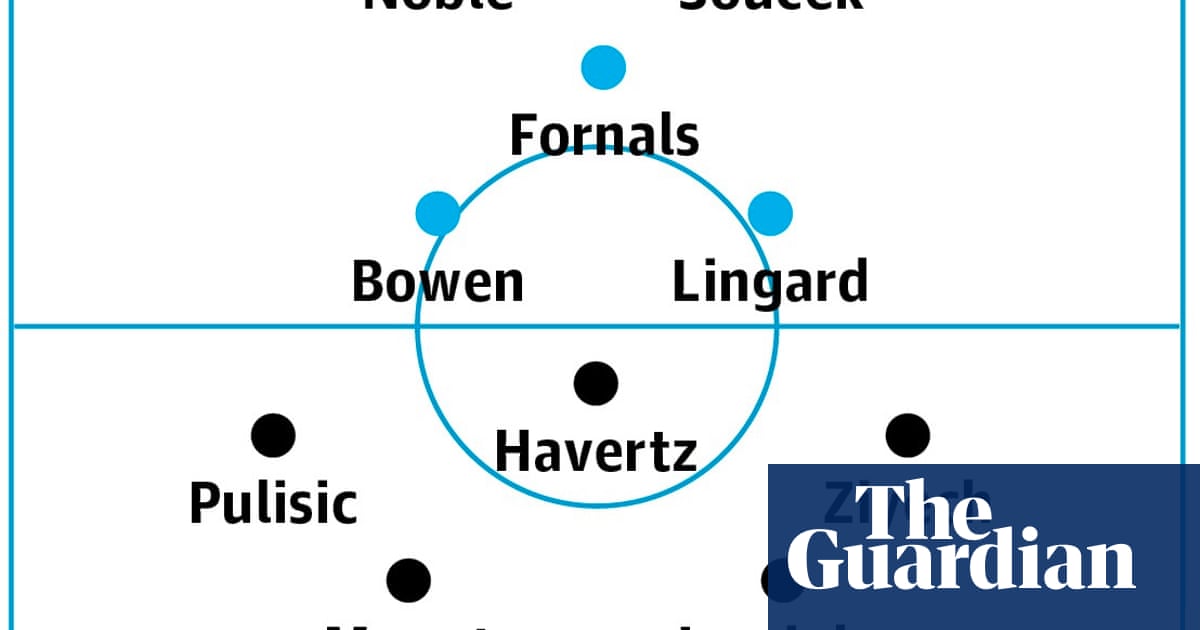 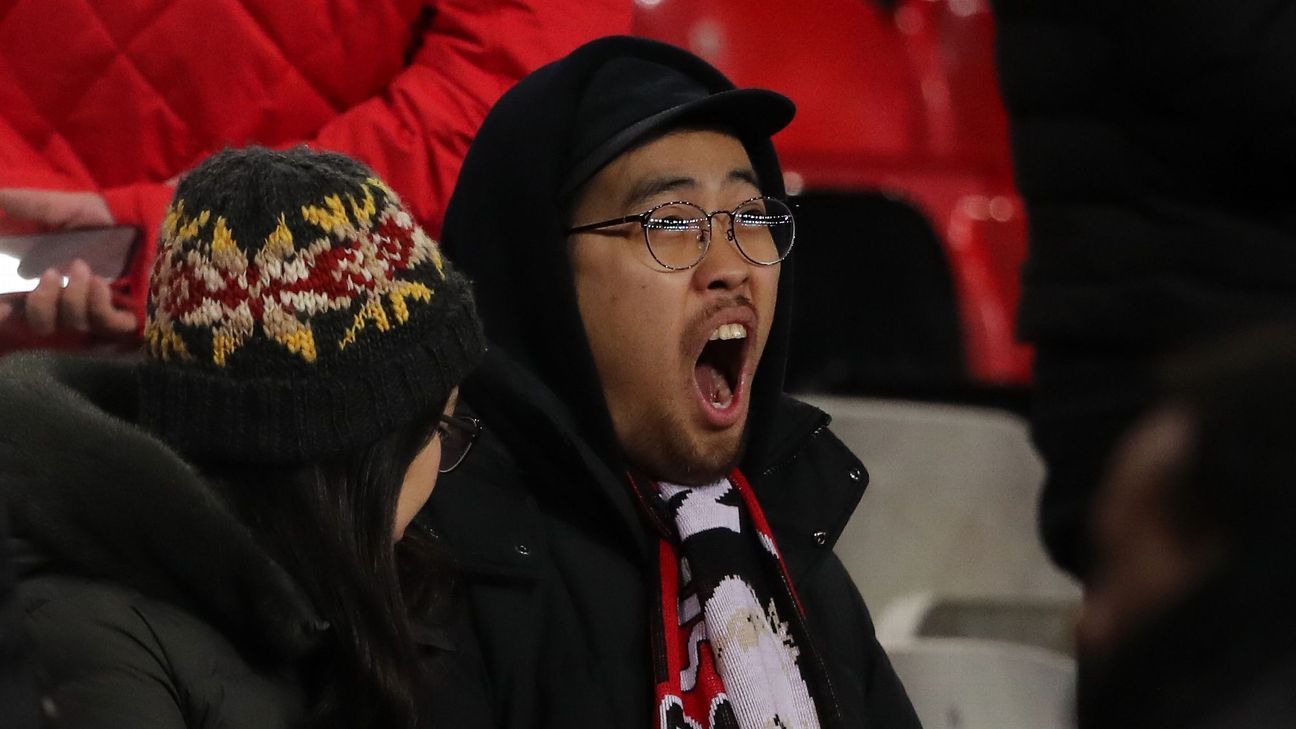 Would a Super League really be that super?