Japhet Tanganga could be the one to benefit if Matt Doherty opts to leave Tottenham Hotspur after ESPN reported Jose Mourinho has doubts about the Republic of Ireland full-back. Tanganga has only played twice this season but started Spurs’ last match, against West Ham United, ahead of Doherty. ESPN reports sources stating the Irishman has […] The post Opinion: 21-year-old could benefit if Spurs man Mourinho doubts opts to leave appeared first on The Focus. 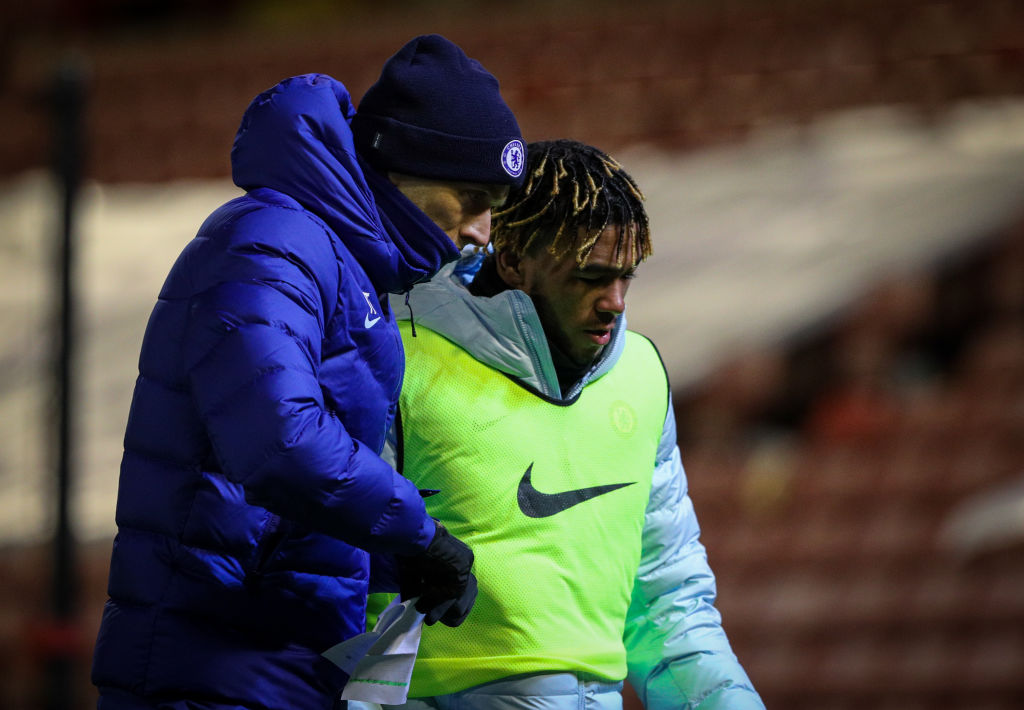 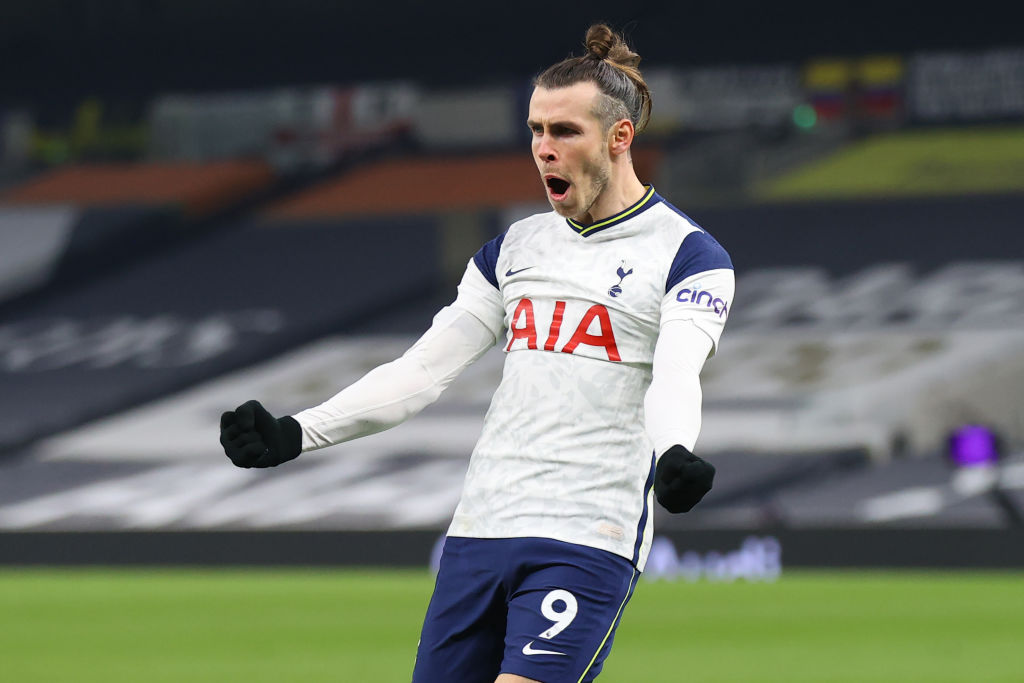 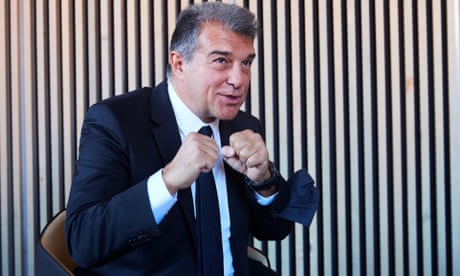 Joan Laporta is elected as Barcelona president for a second time 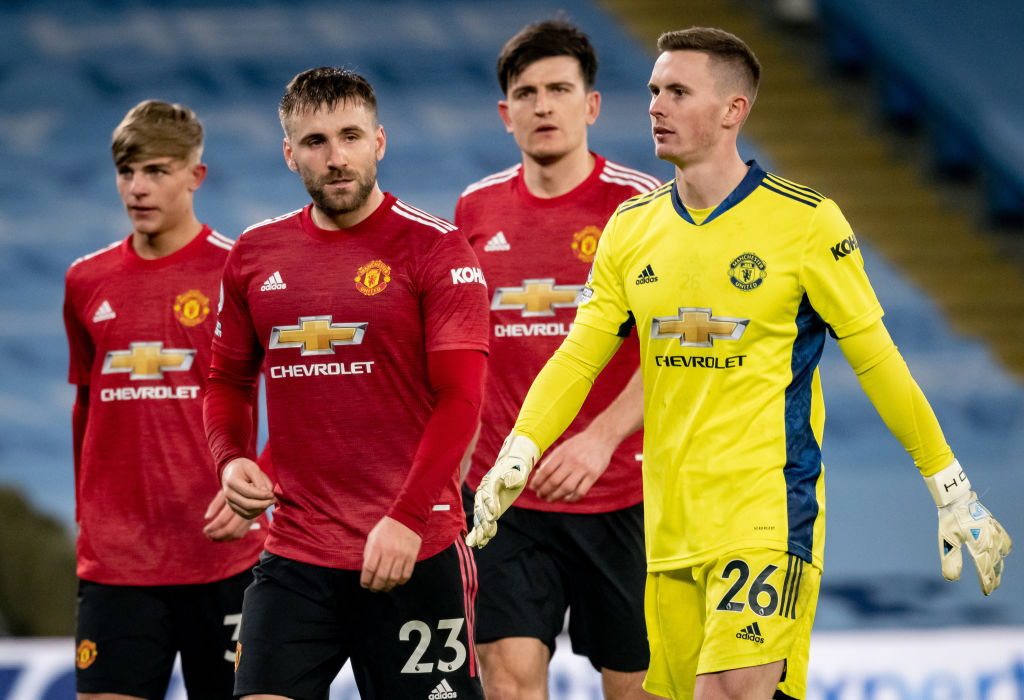 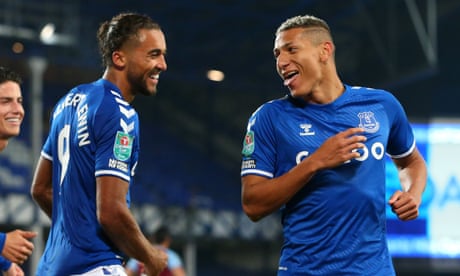